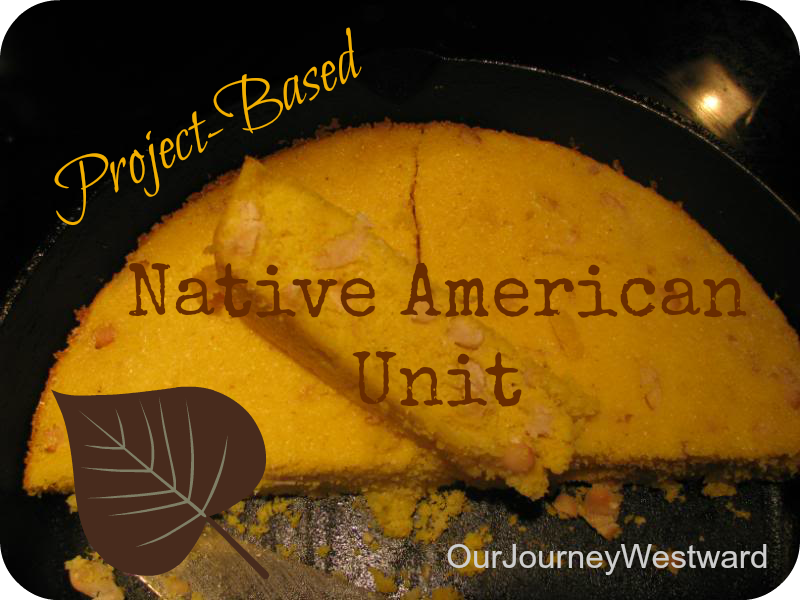 Our Native American unit was a tad more independent than most units we’ve done in the past.  I’m trying to allow Mahayla to take on the freedom in learning that she desires, while pushing Caleb toward taking more responsibility for his learning.

A Book and an Activity

Each day’s study started out with all of us reading something about Native Americans together – either fiction or nonfiction.  Then, we’d try our hand at an activity, game, craft or cooking project that I found in two of the main books I used for ideas:

Finally, they had research and project time.  Each of them chose a tribe to research.  Their assignment was to create an information board and at least a model of the tribe’s typical home.  They were encouraged to complete other models or things to show during their presentations.

I was knocked out by their presentations this time around!  They “get” it this year.  After me holding their hands and giving more than a fair share of suggestions last year, they have taken the reigns wonderfully.

Mahayla studied the Shawnee tribe.  She had all sorts of maps, population charts, facts, and such on her backboard (which was made from a diaper box.)  She had created games to teach us Shawnee words, typical foods they ate and gave us a Native American quiz.  She also prepared some authentic cornbread to share with us and passed around some arrowheads and stone tools we have found on our farms over the years.  Her model home site was very detailed, including a woven rug, a fire, a cross section of the chief’s home, a river beside a forest and even a coiled clay pot full of vegetables.  If I gave grades, an A+ would have been in order! 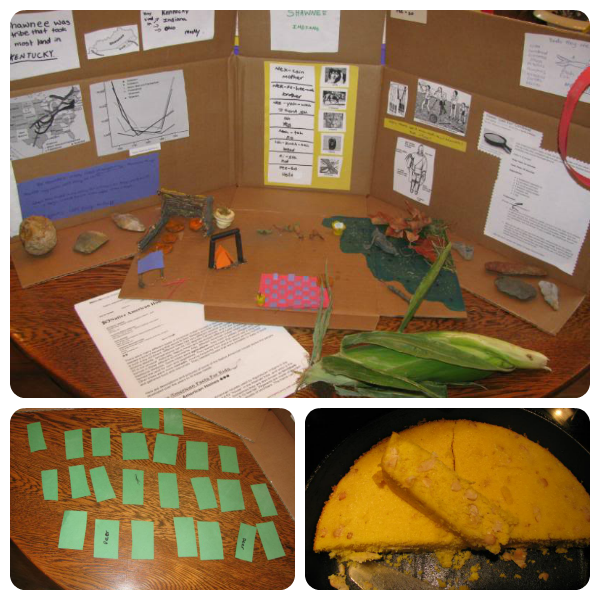 Caleb studies the Cherokee tribe.  I helped him research on the internet and in a few library books.  Together, we talked about what might make a good backboard and model home site.  I helped him make copies of maps and such.

He looked over big sis’ shoulder several times over the two weeks to get “ideas” for his project.  Of course, sis and I had to talk about how he was simply looking up to her as a model for excellent work and she should be proud that he wanted to share her ideas!  In time, I’m sure all his ideas will be his own.  (He’s only eight!)

One of my favorite parts of his presentations was the display of Cherokee foods.  He would tie each example to a string and pull it up from behind the display board (in very dramatic fashion, I might add.)  By the way, he wasn’t mad in the picture below.  He was pretending to be a strong and gruff chief. 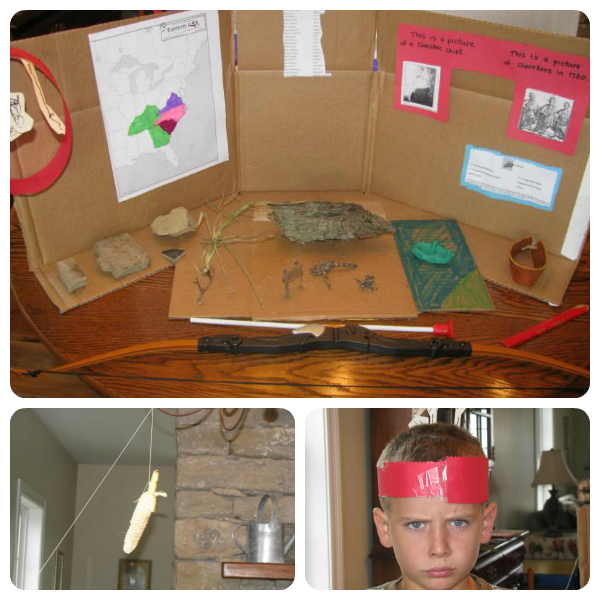 A Few of Our Favorite Books from the Unit

.  The activity that went along with the book was to write a blog entry sharing her reactions.  Finding out the “real” story of Pocahontas (as compared to the Disney version) was very unsettling to her and she gave the book a poor review.  Oh well, real life isn’t always as glamorous as the movies, and I suppose that’s the biggest learning experience!

Two of our favorite picture books from the unit were:

Next week, we’re off to a quick study of the Pilgrims before heading to a very in-depth unit on Colonial Life.  I love history (now that I’m living it with my children!)

Share your Native American Unit Study posts or ideas in the comments!

Other posts you may enjoy: 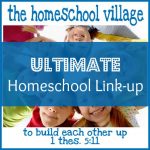 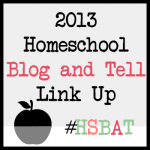