Talk about a fun week of learning with M&M Math!

Below you’ll find all sorts of activities we have done for M&M Math.  Most of the ideas could easily be used with other types of candy pieces, too.

Estimation: Fill a jar with M&M’s and ask your children to estimate how many they think are in the jar. The older the child, the bigger the jar should be.

Sorting: Place a pile of M& M’s in front of each child and have them sort the candy into color groups. Older kids can sort according to various attributes, like colors containing red vs. those not containing red, for example. Let them sort as many times as they can think of a new attribute.

Counting: If you have younger children, count and tally the various color groups of M&M’s.

Add/Subtract/Multiply/Divide: Depending on the age/ability of your children, offer various operational problems to your children.

Fair Shares and Division: Invite several stuffed animals over for a party. Divide the M&M’s into fair shares and determine if there are any remainders. Do this several times with varying numbers of “guests”.

Multiplication Arrays: Use the M&M’s to build multiplication arrays. (Not sure what an array is? Visit this site.)

Word Problems: If you have younger children, give oral word problems like, “You have three blue M&M’s and six yellow M&M’s. How many do you have altogether?”  Use the M&M’s as manipulatives.

Older children should use the M&M’s to make up their own written word problems.

Mean, Median and Mode: A pile of M&M’s is a great opportunity to practice finding averages, middle numbers and the number occurring most often.

Fractions, Decimals and Percents: Use the pile of M&M’s to decide the fractional part of each color of M&M as compared to the entire group. For example, if you have 5 red M&M’s out of a total group of 25, the fraction would be 5/25 – reduced to 1/5. Transfer the fractions to decimals and percents, too.

Graphing: Make pictographs, bar graphs, comparison graphs, pie graphs, graphs made in a spreadsheet program on your computer. One or all, graphs are great fun. Find a printable M&M’s bar graph here.

Measurement: Use the M&M’s as measuring tools to find the length, width, circumference, radius, perimeter and/or area of various items around the house. 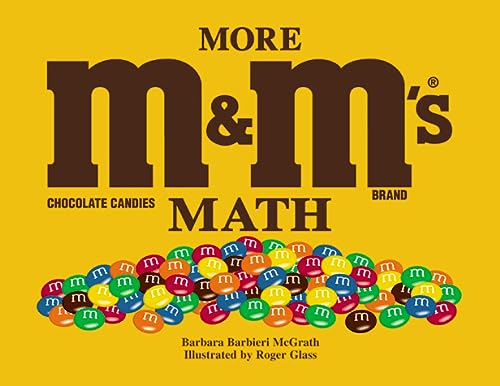 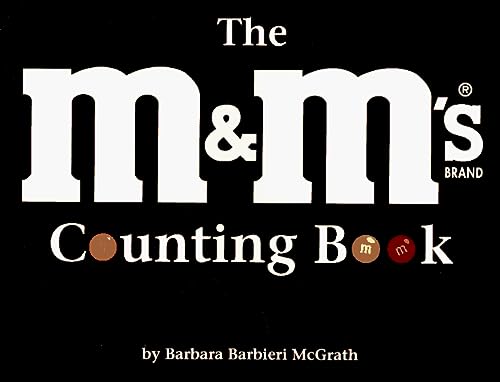 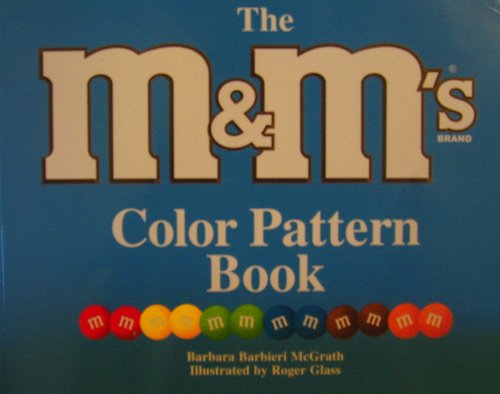 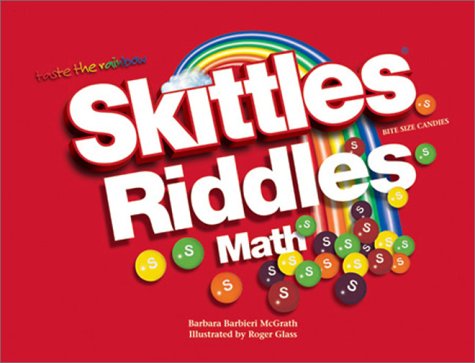 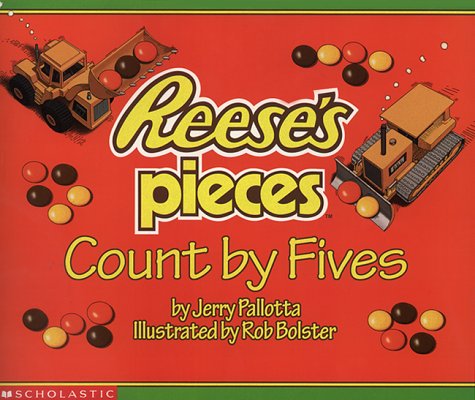 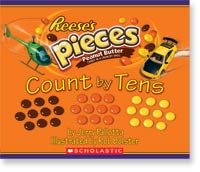 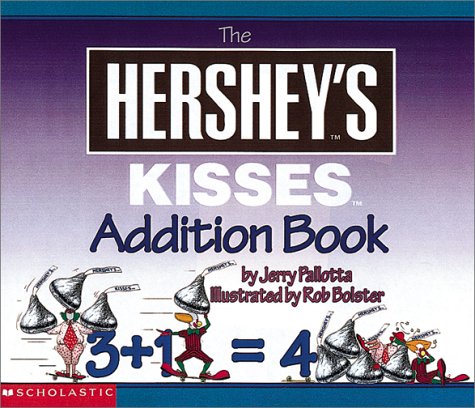 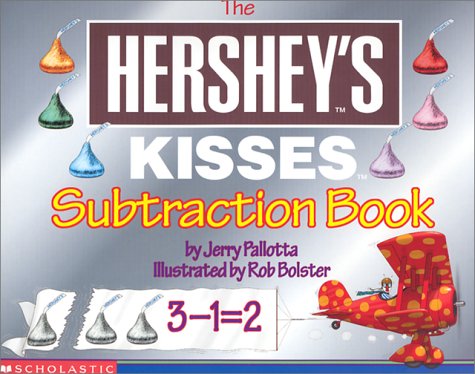 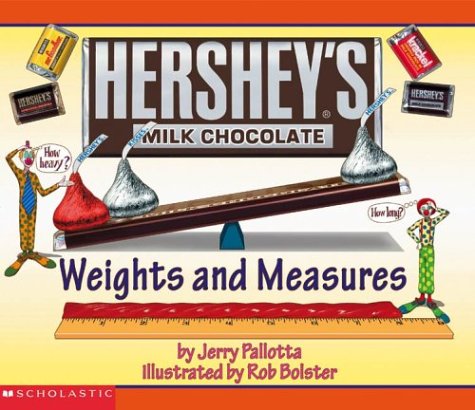 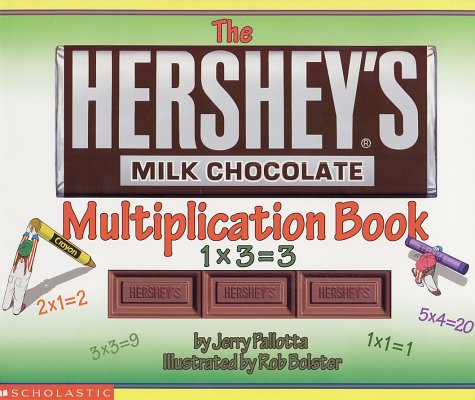 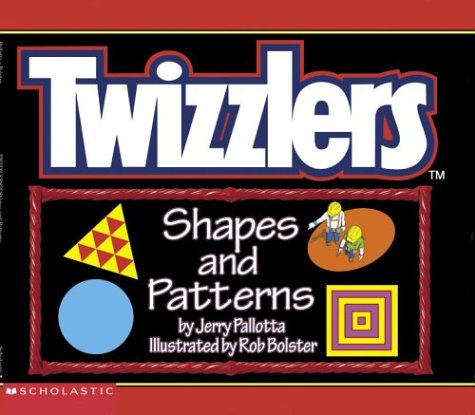 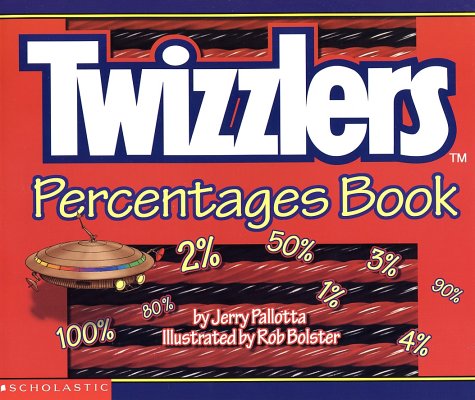 I’d say that’s just about enough math to rival any textbook curriculum for a week, don’t you?