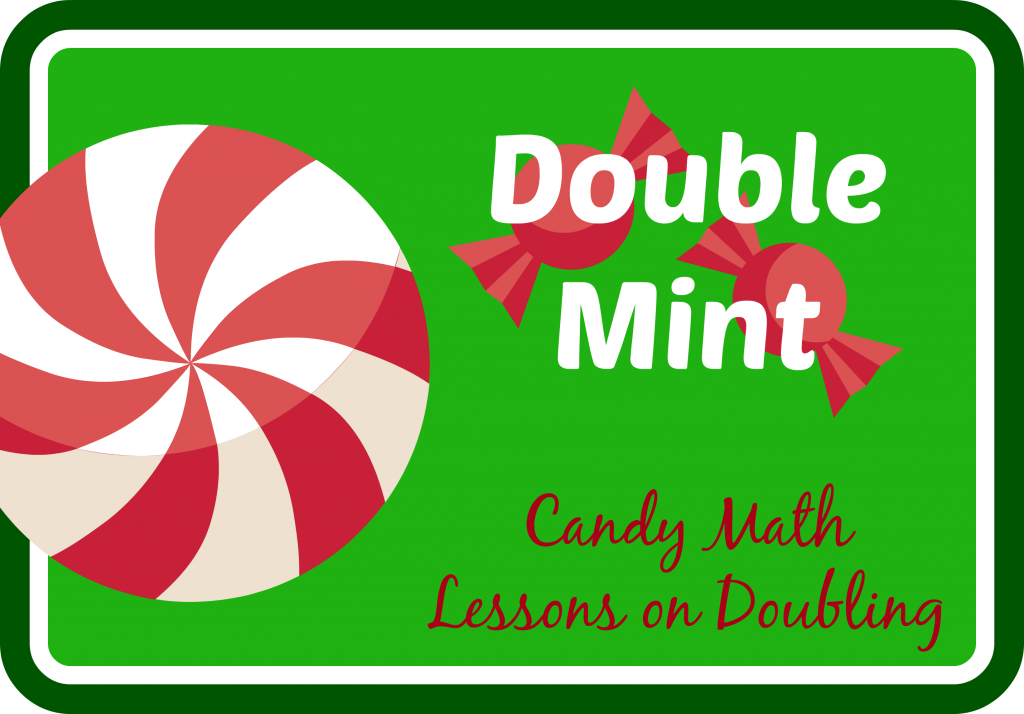 Through Pinterest, I happened upon a site called First Grade Wow that has the cutest suggestions for holiday-themed ideas just perfect for my little 1st grader.

Many of these candy math ideas were inspired by her Double Mint Math post – and some even use her brilliant free printables that you can find at the bottom of her post.

We’ve been learning a lot about even and odd numbers lately.  It helps so much to use manipulatives to build numbers to determine whether they are even or odd.  “Does every piece have a partner?  Then the number is even!”

We’ve spent many fun moments throwing a ball back and forth to quiz each other on skip counting by twos.  We’ve talked a lot about how anything ending with 0, 2, 4 ,6 or 8 is considered even.  And we’ve practiced tons of mental addition facts.

What we hadn’t spent much time on yet was the term “doubling” as it concerns addition.  These candy math activities were both fun and gave Eli a great grasp of the doubling facts being even and their neighbor facts being odd. 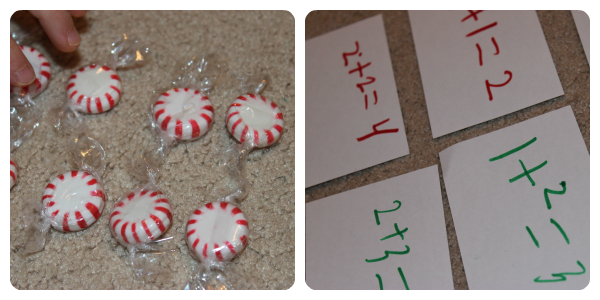 Once the cards were placed in columns according to their colors, we could easily see that all the double facts were even and all the neighbor facts were odd.

The next day, to cement the odd/even understanding, we pulled out paints and the eraser side of a pencil.  Using the same cards he had written the facts on the day before, he painted the facts to prove again that the doubles were all even because they have partner dots. 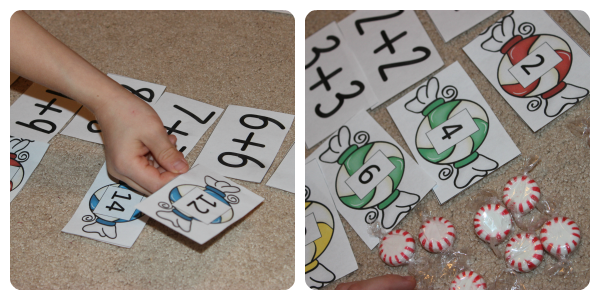 The third day we used the fun printable fact cards from First Grade Wow to play some games.  First, I asked Eli to sort the doubles problems in order: 1+1, 2+2, 3+3 and so on.  Then, I gave him the answers one at a time and asked him to place them by the correct problem as fast as possible.

Then, he built each answer one more time with mints to be sure each of the answers was truly even.

Finally, we looked at each of the answers to the facts in order (2, 4, 6, 8…) and I asked him if he saw a pattern in the numbers.  He didn’t until he started saying them aloud and realized he was skip counting by 2’s.  (It’s all about making connections and discoveries!  When kids make these connections/discoveries on their own it’s powerful.) 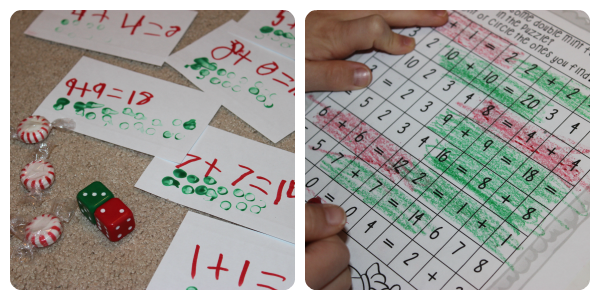 The fourth day, we played another game with the cards we had made the first day.  It was so easy.  All the cards were scattered in front of us.  We took turns rolling either one or two dice (our choice) and had to double the number.  If that fact card was still available in the pile, we got to keep it.  (3+2=5.  What’s the double of 5?  5+5=10.  If the 5+5=10 card was there, the player got to take it for himself.)  Whoever had the most cards in the end was the winner.

We also worked together to complete the math doubles crossword from First Grade Wow. 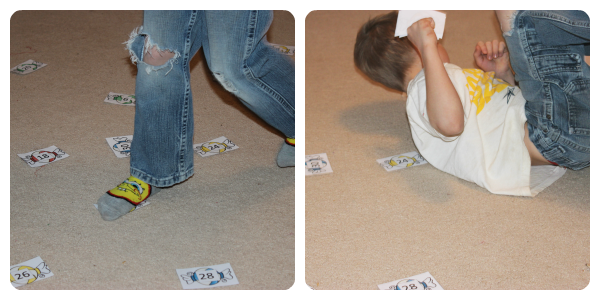 By Friday, Eli is extra excitable.  Aren’t most boys?   A kinesthetic activity was in order!  I scattered all the “answers” from the doubles fact cards all over the floor.  As I called out a fact, he had to jump to the correct answer.  Before we were finished, he was rolling ninja style to pick up his card because – well, he’s a six year old boy. 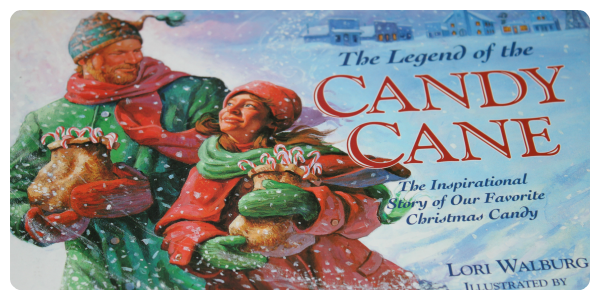 And just because it’s Christmastime and we love books, we read The Legend of the Candy Cane by Lori Walburg – one of our favorites!