This fun, hands-on activity pairs perfectly with any study of early American history. Enjoy living math and mapping with Lewis and Clark.

Lewis and Clark: A Quick Bio

In 1803, President Jefferson wanted to find out if the Missouri or Columbia Rivers made for easy traveling (and potential trading) routes to the Pacific Ocean.  An expedition was planned not only to find out about the routes, but to learn more about the land, weather, plants, animals and even the native people groups encountered along the way.

Captains Meriwether Lewis and William Clark were selected to lead a group of about 45 explorers – both military men and boatmen – who began the expedition on May 14, 1804.  Despite many difficulties, for the next two years and four months, the explorers made tremendous discoveries about the previously uncharted land west, as well as opening the doors to others for exploration, trading and eventual settlements. Their story is amazing and inspiring!

Both Meriwether Lewis and William Clark had birthdays in August.  To celebrate, we enjoyed a fun to-scale mapping activity during a recent nature walk.

Find an area in nature where you can walk around pretty freely.  Farms, parks, cemeteries and orchards are good choices.  Because the day was SO incredibly hot, we just stayed in our yard.

Visually set an area that you plan to map.  Make it simple.  There is no need to be exact.  I told my children, “We’re going to map the area from the fence to the shed to the apple tree to the fence.”  That gave them a general area to map – or “boundaries” per say.

Decide how many feet of your area will represent one grid on the graph paper.  We chose to say every ten feet equaled one grid on our paper.

Start in a corner of your area and measure out a plot of land.  In our case, we roughly measured a 10×10 foot square.

Notice what’s in the square plot and draw it on your graph paper.  We chose not to be overly precise and simply drew only major landmarks.

Continue measuring out adjoining plots of land and recording their landmarks until the entire plot has been mapped.

To-scale maps can be as general or precise as you wish.  After the maps were drawn in pencil, we took a few minutes to use colored pencils to give them more detail.

The activity was meant for my older children, but even the 5yo got in on the action.  (And drew a pretty good map in the end.)

Lewis and Clark Maps To Study

Kids Know It Free Online Movie About Lewis and Clark 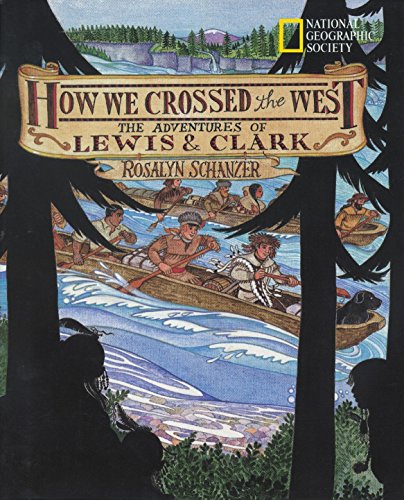 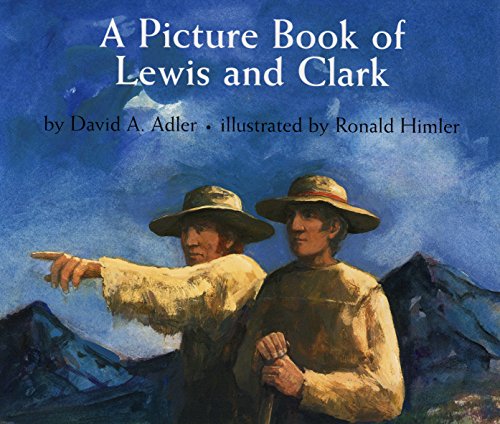 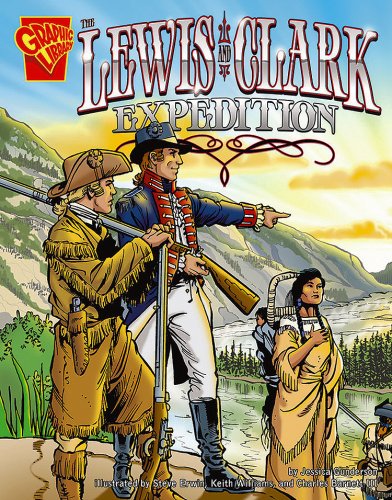 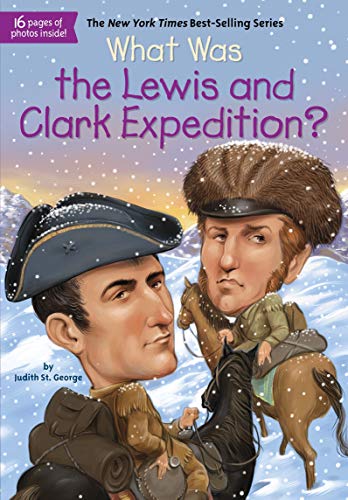 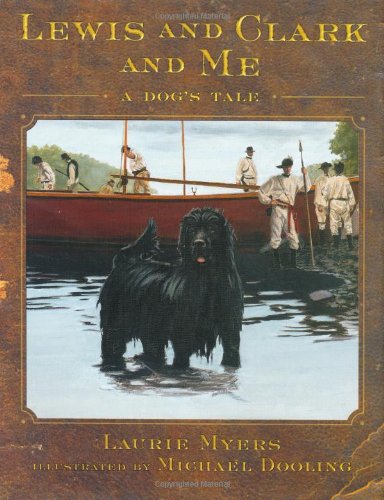 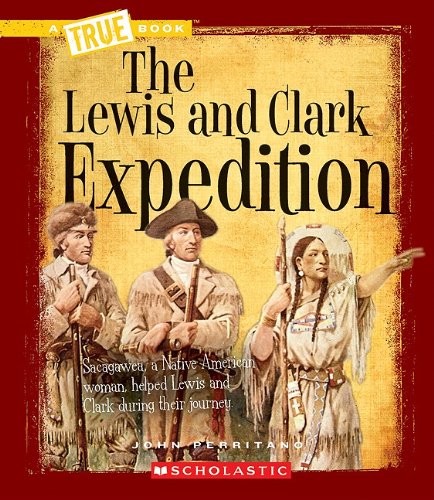 I have written about tons of other thematic learning activities here on Our Journey Westward. You might be particularly interested in those concerning Westward Expansion.