We love learning about the beginnings of our great country!  We’ve spent much time in books, perusing museums and attending reenactments to get a good picture of everything from the Native Americans and Pilgrims to the Revolution and Westward Expansion.  As usual, when it comes to historical living books, it was very hard to narrow this list down to a Top 10.  Um, in fact, I simply couldn’t…so you get a Top 15 list of early American history books today!

Pocahontas is d’Aulaire book, which pretty much means it’s going to be good because the authors write biographies in such rich and living words.  This book shares the settling of Jamestown from the perspective of Pocahontas, daughter of the Powhatan chief.  The illustrations are great, too!

Squanto, Friend Of The Pilgrims is historical fiction that shares a picture of the first Thanksgiving from the viewpoint of the Native Americans.  It also gives a deeper picture into the life of Squanto, one of the Patuxet who befriended the English people coming to America.

The Witch of Blackbird Pond is one of my all-time favorite reads from the Colonial period of history.  In living fashion, appropriate for 4th grade and older, it tackles the topic of superstition and fear the Puritan people had toward those who were “different” than them – people they liked to believe were witches.  Great read!

The Courage of Sarah Noble is the quick, easy and true story of an 8-year-old little girl who goes into the 1707 Connecticut wilderness to forge new land for their family.  She must show great courage as she travels long distances, meets new animals and encounters Native Americans.  Most precious is the friendship formed among her family and their Native neighbors.

Amos Fortune, Free Man is a powerful story about an African prince who was captured and sold into slavery at the age of fifteen.  For 45 years, he keeps the dream of becoming a free man, all the while maintaining his character through hard work and dedication in the midst of his trials.

Calico Bush brings early pioneer life to the forefront as you journey with a 13-year-old orphaned immigrant girl as she lives both the life of a pioneer and an indentured servant.  There are many hardships to overcome, but perseverance leads to joy.

Calico Captive, not to be confused with Calico Bush, is the exciting and harrowing story of a young New Hampshire girl and her family who are taken captive by Indians during the French and Indian War.  It’s based on the actual diary entries of the main character.  It’s no surprise I love this book, because I pretty much love everything written by Elizabeth George Speare.

Indian Captive: The Story of Mary Jemison is another book about an Indian capture.  In this one, the main character is not only held hostage, but adopted into a Seneca family.  Will she ever learn to love her new role in Red Bird’s family?  This story offers a unique perspective and we loved it.

The Sign of the Beaver is a great story of pioneer survival and a sweet friendship that is both full of adventure and a bit of suspense.  It’s perfect for boys because the main character, who is just thirteen, is left alone in the new settlement while his father sets out to bring the rest of the family to their new home.

Johnny Tremain is set in Boston and takes place during the upheaval leading to the Revolutionary War.  Johnny, the main character, is a prideful young man who must overcome several personal obstacles.  His story intertwines beautifully with the political upheaval of the era – like the Boston Tea Party, Paul Revere’s ride and the battle at Concord.

The Cabin Faced West shares the story of a young girl who is less than thrilled when her family moves West.  She misses her friends and finds pioneer life hard, but attempts to stay positive and demonstrate bravery.  A surprise guest (shhh…George Washington) visits the family and changes everything.

Carry On, Mr. Bowditch is the story of an unlikely sailor who meets many unfortunate circumstances in his life.  At the same time, he demonstrates great determination as he perseveres and educates himself about the sailing life that he loves.  As history proves, his hard work made him one of the most famous marine navigators of all time.

Seaman’s Journal is historical fiction (from the perspective of a dog) about the adventures of the Lewis and Clark expedition.  I was surprised at how much historical information was included in the text – stops along the way, dangers encountered, and more.  The illustrations are great, too!

Abraham Lincoln’s World isn’t the first Genevieve Foster book I’ve recommended.  I love how her books can act as both a textbook and living literature.  In this volume, you walk through the happenings of the world around the time of Abraham Lincoln’s life

Minn of the Mississippi is a Holling C. Holling book – and, yes, I would recommend any of them!  Minn is a snapping turtle traveling down the Mississippi River.  History, science and geography are all intricately woven into the story line – as well as the beautiful illustrations. 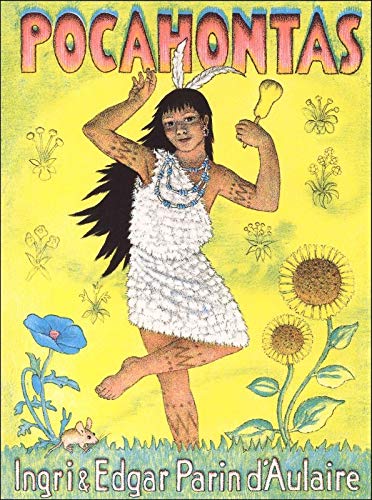 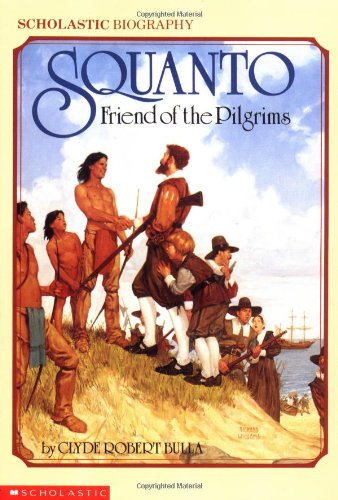 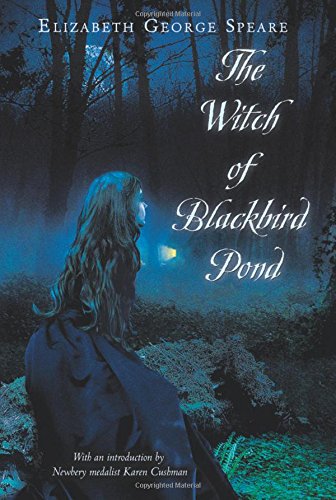 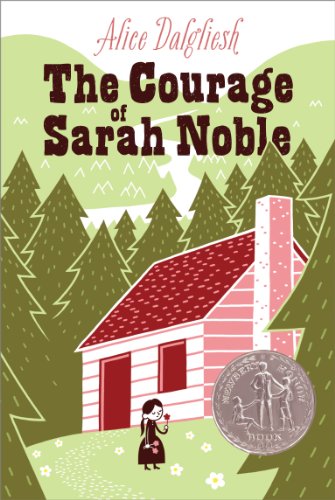 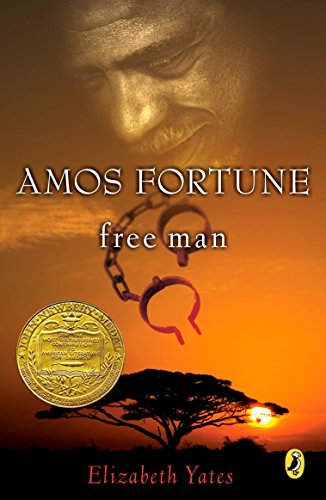 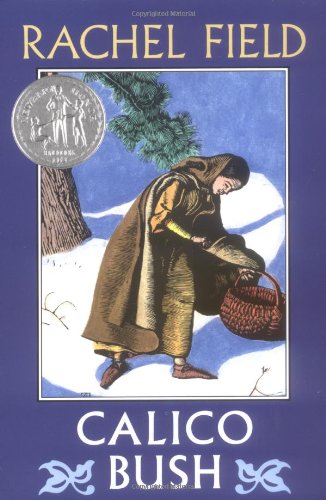 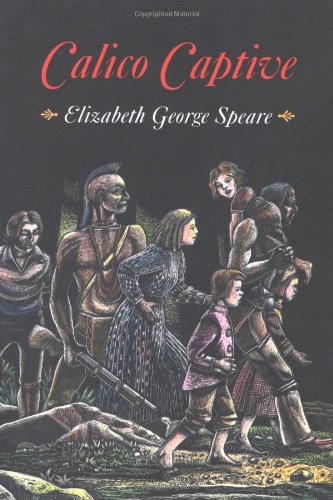 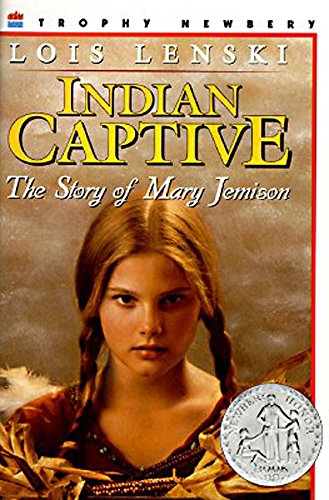 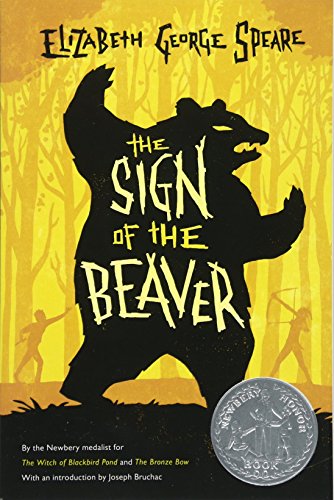 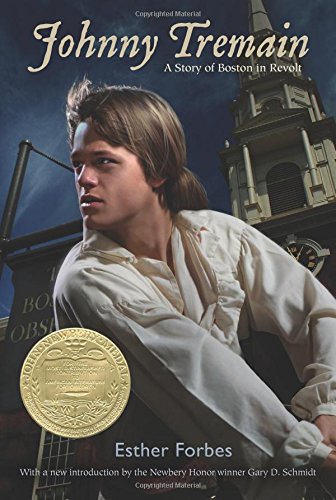 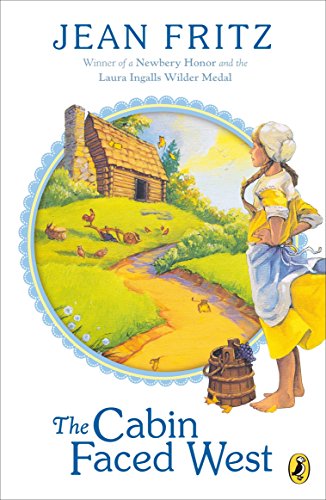 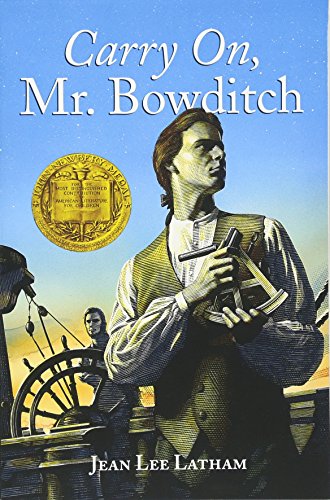 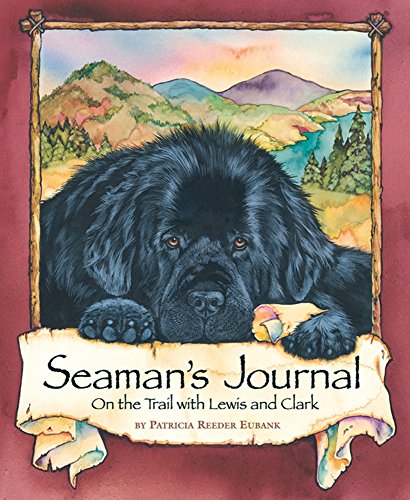 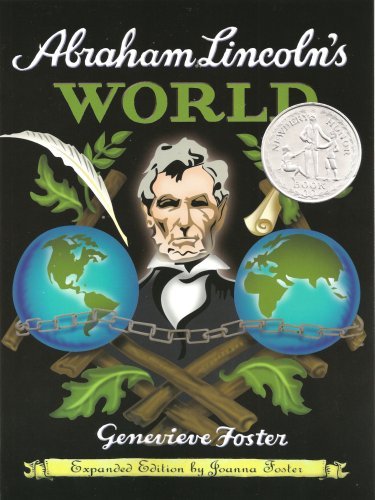 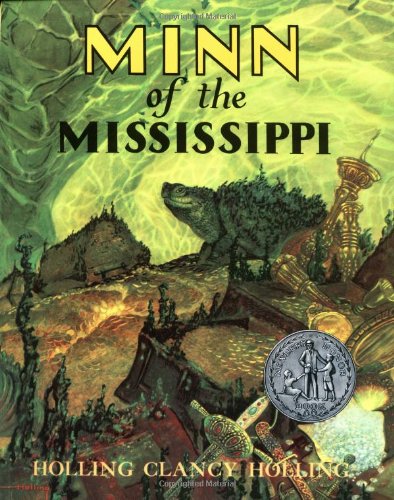 A lot of history is packed into this time period.  Tell me your favorites that I missed!

Click on the image below and scroll to the history section to see the free plans and book lists for several Early American unit studies!