I’ve harped to my son for years about the importance of hand-washing to prevent illness. Now that he has actually seen bacteria with his own two eyes, he’s washing his hands more often. It’s amazing what experiential learning can teach.

Bacteria are all around us…and not all of them are bad! In fact, good bacteria are essential in our bodies to help us digest food and fight off some of the bad microbes that get in. Bacteria are also fabulous decomposers in our world and help us clean up dead things.

Bad bacteria, sometimes called pathogens, are harmful and can cause illnesses like strep, meningitis, lyme disease, or salmonella poisoning.

We certainly can’t hide from all pathogens, but as Eli and I learned through our bacteria science experiments, hand washing goes a long way in keeping them at bay. 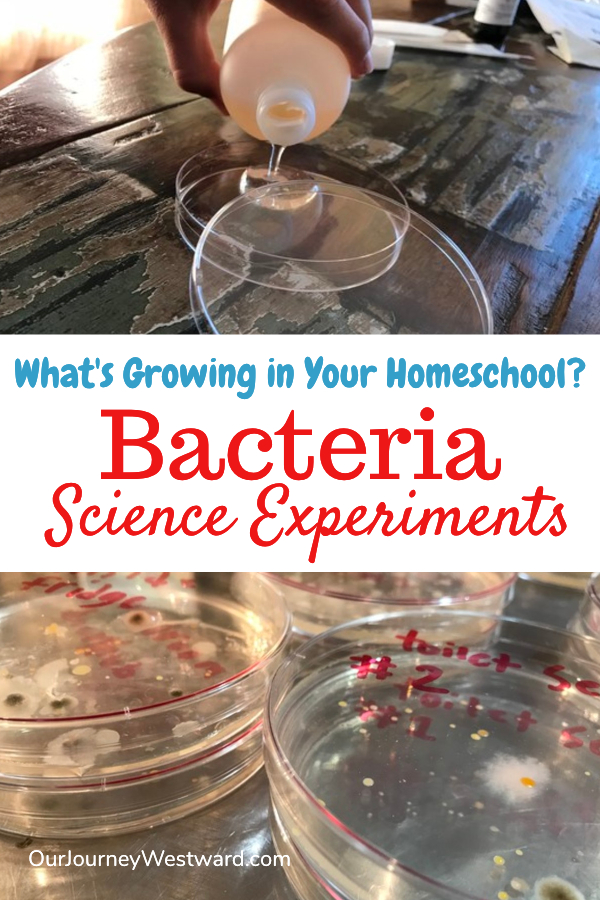 I received free products and compensation from Home Science Tools in exchange for writing this post. As always, my opinions are strictly my own. Affiliate links are included in this post.

Way before we reached the conclusion that hand washing is important for wellness, we started at the beginning with two questions. 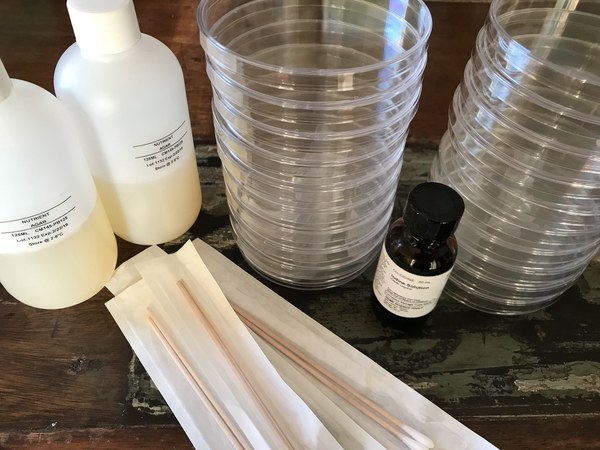 I ordered the Bacteria Growing Kit from Home Science Tools to give us a basic understanding of bacteria. It came with enough supplies to culture several bacteria samples from the air, on surfaces, and on our bodies.

To “culture bacteria” means you collect samples of bacteria (or suspected bacteria) and place them on a sterile petri dish that has been prepared with an agar solution. The agar acts as a nutrient to help the bacteria reproduce so that it can be more easily observed and identified. 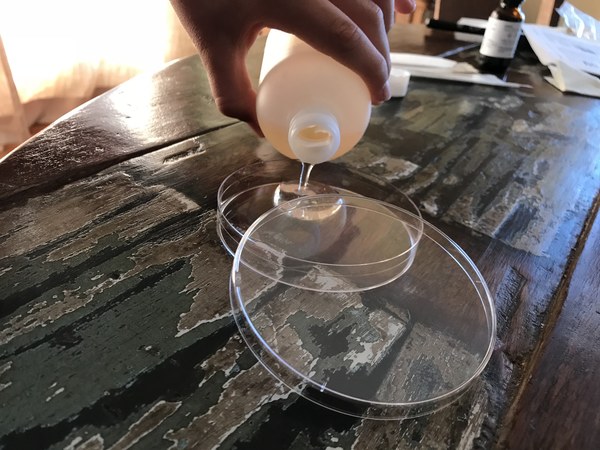 The Bacteria Growing Kit allowed us to prepare 20 of our own petri dishes with the agar solution – a cool activity in and of itself. Then following detailed instructions, we captured two bacteria samples from the air, labeled the petri dishes, and stored them in a dark place for a week to allow the bacteria to colonize – or grow.

One of the petri dishes became the control, while several sensitivity squares soaked in various antibacterial chemicals were placed on the bacteria colonies in the other petri dish. After a few more days, both petri dishes were observed and conclusions were drawn based on a few leading questions provided in the direction guide. 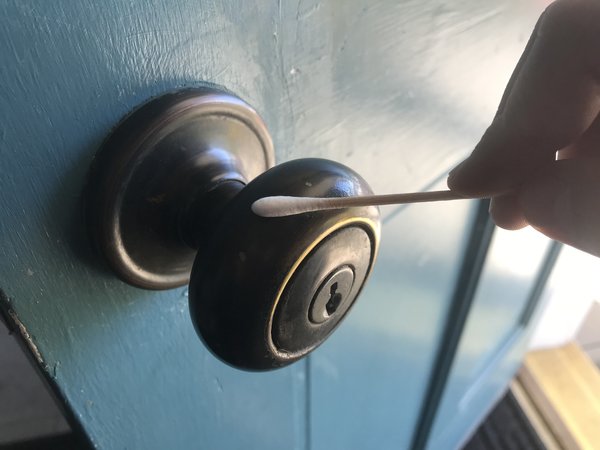 Similarly, experiments were completed for other bacteria samples where we swabbed household surfaces like door knobs, a bathroom sink, a toilet seat, and inside the refrigerator.

There were plenty of extra petri dishes that allowed for other interest-based cultures, too. A fun list of experiment ideas was included. My favorite prompted us to make two cultures from swabbing the inside of Eli’s mouth. One culture was grown from a swab before using mouthwash. The other culture was grown from a swab after using mouthwash. Eli had to note the differences to see if mouthwash had any significant effects on mouth bacteria. 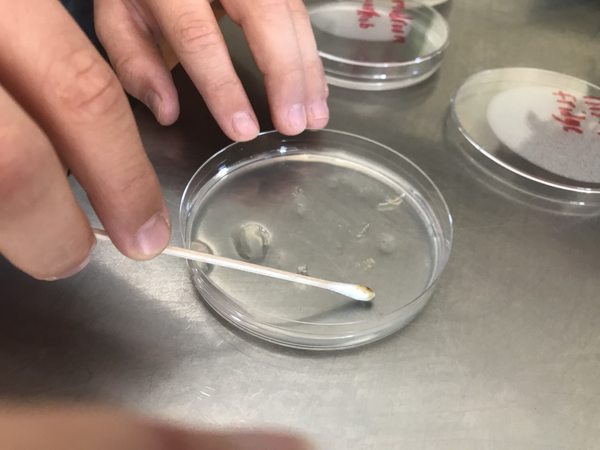 While the kit didn’t help us identify the actual bacteria colonies we had grown or whether they were good or bad, it definitely made a big impact in understanding! (If you have a microscope, you could certainly make slides and try to identify the samples from internet research.)

Most of the necessary supplies came with the kit. I had to provide disposable gloves, tweezers, and a few disinfectant chemicals like bleach, hand sanitizer, vinegar, and essential oils to soak the sensitivity squares. No biggie.

Please Note: Colonized bacteria can be dangerous. It’s VERY important to follow the kit directions closely and adhere to all the safety precautions. 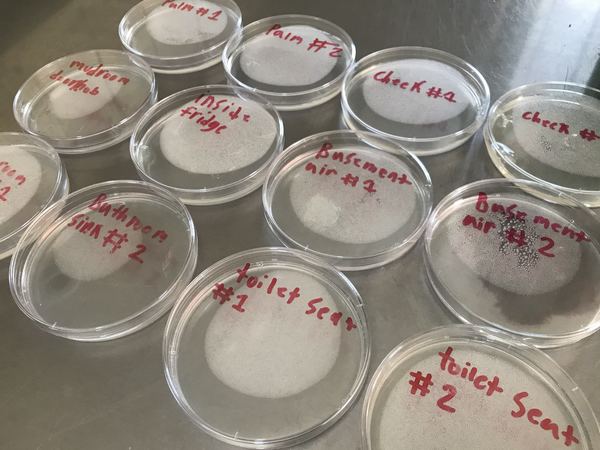 We were able to complete a culture of the bacteria on our hands using the Bacteria Growing Kit, but I wanted to really hit home the idea that hand washing is important. So, I ordered the Bacteria Hand Washing Experiment Kit from Home Science Tools, too.

It followed the same basic process that I mentioned above. We prepared our own petri dishes with agar solution and then collected swabs of bacteria to culture. 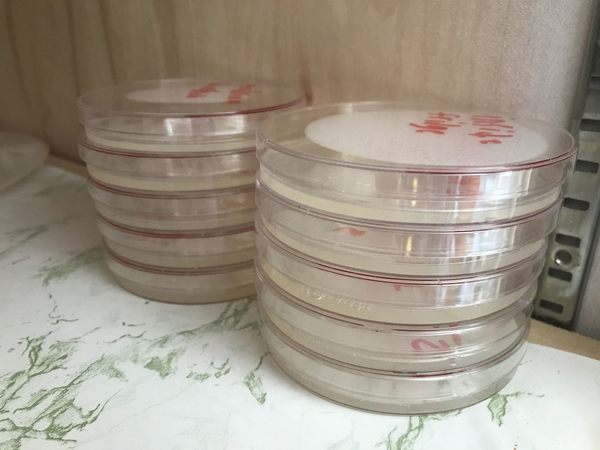 The difference is that these experiments are highly focused to test the effects of hand washing with various soaps and sanitizers. 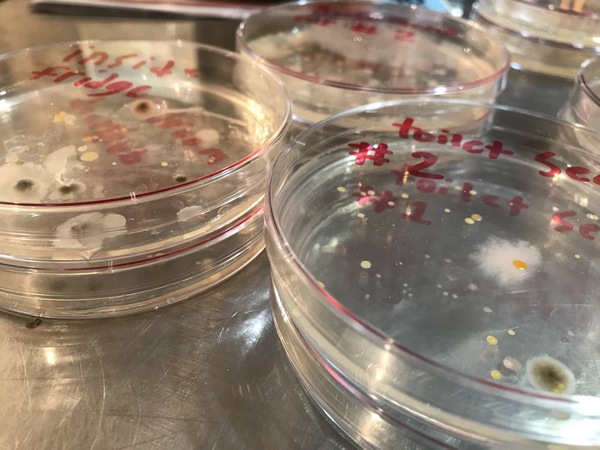 The colonized petri dishes were examined for various colonies of bacteria and a chart completed to document the results. That chart helped us determine which soap was most effective in killing bacteria.

It’s important to note again that there are good bacteria on our hands sometimes. I followed this experiment by asking Eli to research the pros and cons of antibacterial soaps/sanitizers vs. regular soap. Based on the bacteria science experiments and his research, he’s decided that hand washing with soap is indeed very important. However, it’s likely best to use regular old soap and water over antibacterial supplies as they tend to kill off too many of the good guys, too. 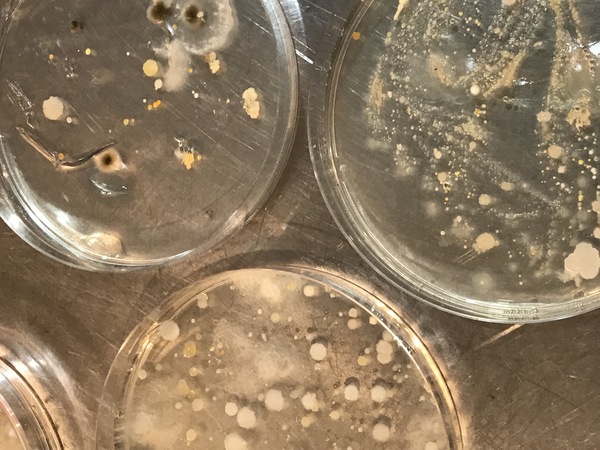 I get it. Experiments require extra time and effort. We have to gather supplies and clean up messes. Maybe even more importantly, we don’t often really know what we’re doing or how to explain it anyway.

But over the years, I’ve seen the importance of hands-on science experiments. They solidify understanding much like working with manipulatives does for math concepts. Additionally, they promote scientific thinking – which is actually critical thinking, orderly thinking, and discovery-based learning. 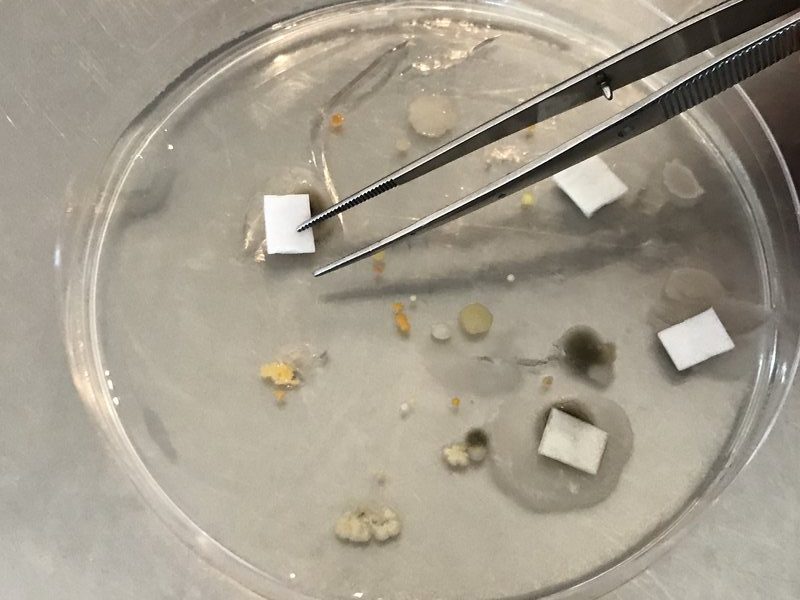 And that’s why I love Home Science Tools. They not only make science experiments easy by providing inexpensive kits, they typically provide really great directions and explanations to make it easy. 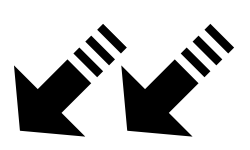 Right now, you can get a $5 coupon to spend on anything you like at Home Science Tools! It’s my go-to place for buying science supplies.

While bacteria, fungi, and viruses are not at all the same things, they are good topics to study at the same time since our bodies can be affected by each of them. These books can help! 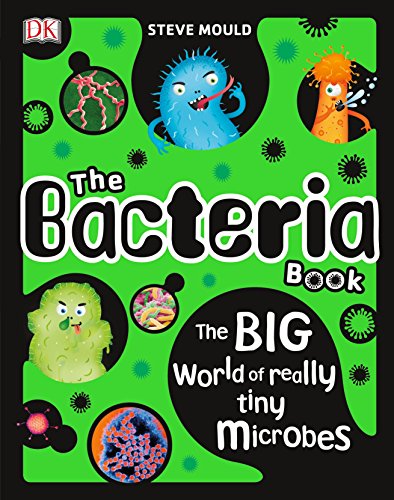 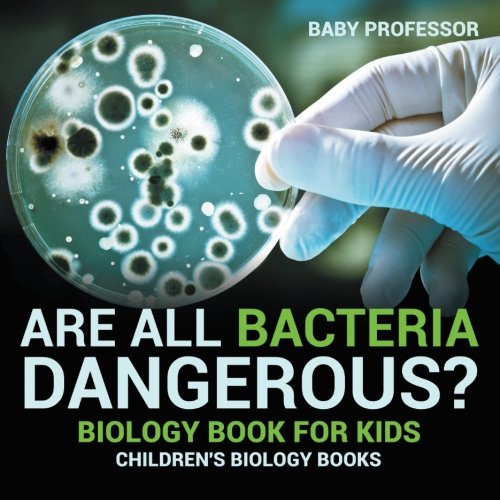 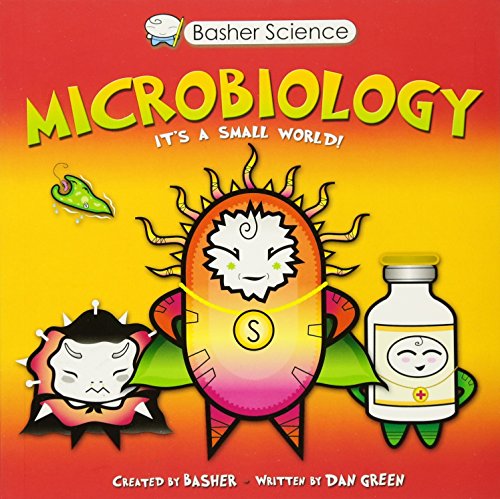 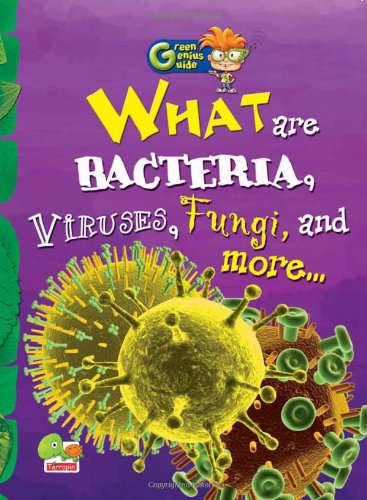 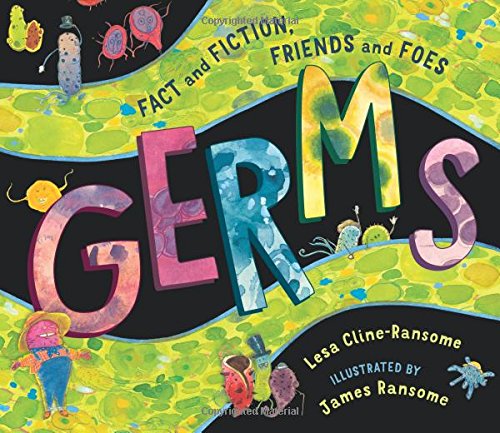 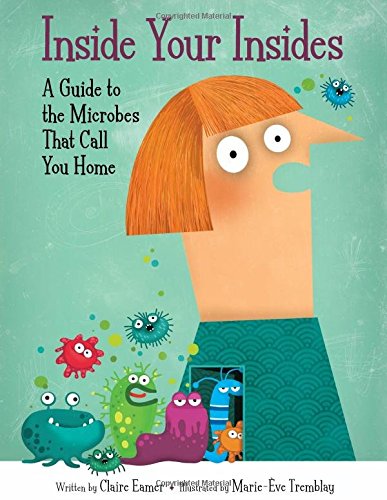 While not about the human body, you can certainly study fungi in nature, too. NaturExplorers A Fungus Among Us helps you turn nature study into an inquiry-based, hands-on science lab!

And finally, here are a few of my previous posts that may interest you, too.