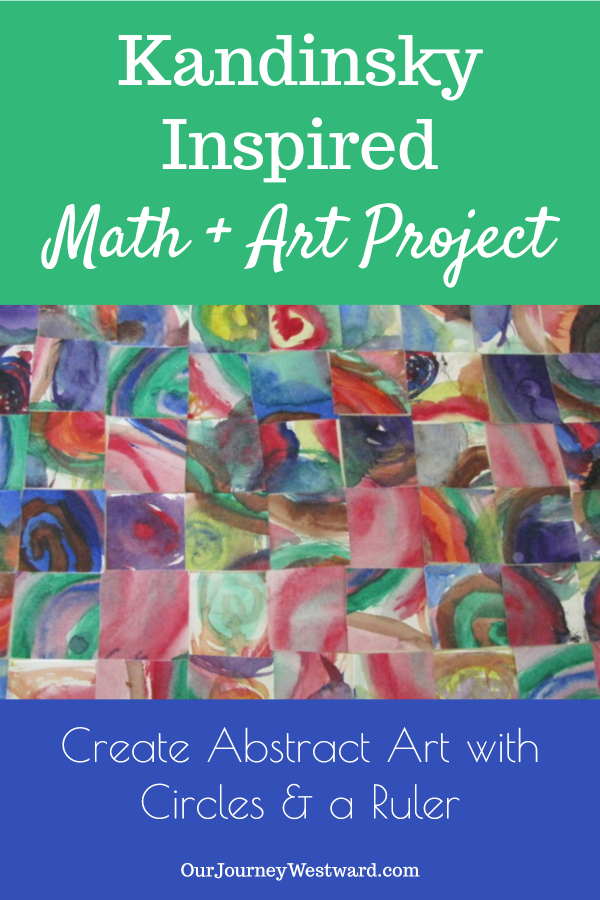 Art and math are so often a wonderful duo. Anytime you can combine the creativity of art with the logical side of nature, you’ve got a powerful activity that connects both sides of the brain for meaningful learning. This particular lesson brings art and math together through a fun project inspired by famous abstract artist… 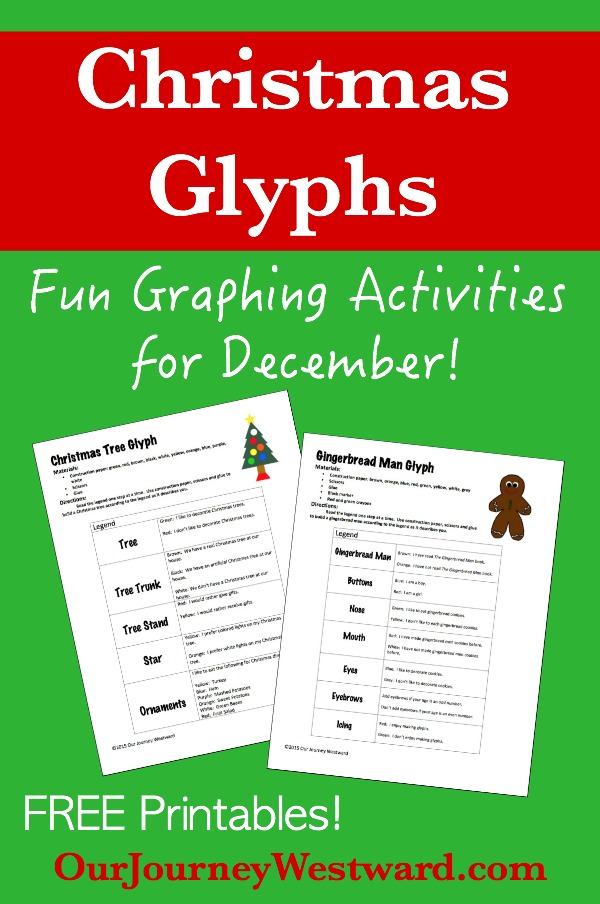 A glyph as it relates to math is a pictorial representation of data. That sounds like a pictograph, doesn’t it?  Rather than put pictures in the form of a graph, though, a glyph actually becomes the picture as it’s created based on provided criteria. Ooh.  That sounds hard!  I promise, glyphs aren’t hard at all…. 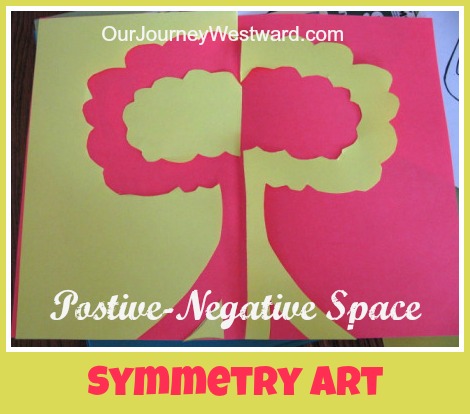 Enjoy this easy symmetry art activity that doubles as a math lesson! An art lesson that promotes mathematical thinking – oh joy. With the main focus being on the art concept of positive and negative space, throwing symmetry into the mix gave a nice extra punch to the lesson. Positive space is the area on…