​
Skip to content
View cart “Math in Nature” has been added to your cart.
Share
Pin2.8K
Email
Print
2.8KShares 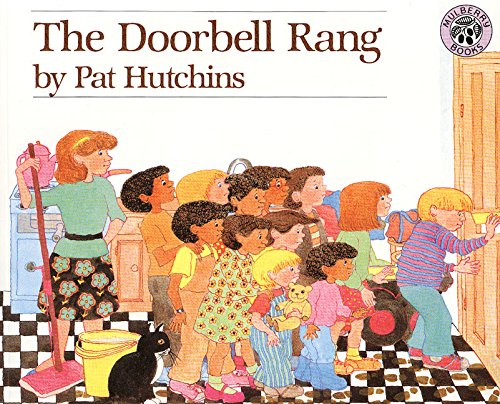 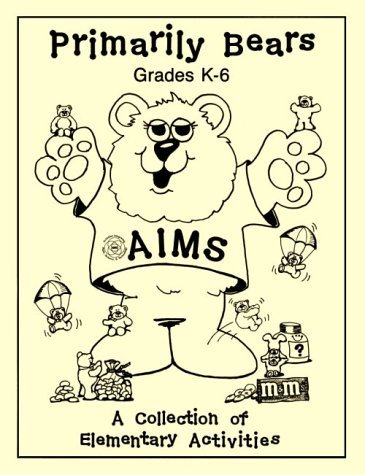 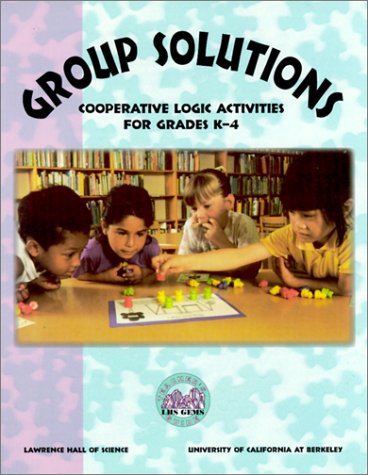